The E2M Blog no.1- by Kate Bowskill

The New Year – the exciting prospect of reinventing ourselves, the time for starting a fresh. But it seems this New Year didn’t have quite the same buzz. For many, the transition from 2021 to 2022 signalled something less positive; another year gone, another year closer to the myriad of climate predictions published by scientists who say the world will soon see entire ecosystems destroyed, underwater cities, mass food and water insecurity – the list goes on. Another year gone, the world economy has lost another 520 billion US Dollars to climate related disasters, another 26 million people pushed into poverty as a result. Happy New Year… Not.

Yet, despite the constant onslaught of impending-doom-type statistics being thrown around, in September the Secretary General of the United Nations, Antonio Guterres, asserted with impressive confidence that “the climate emergency is a race we are losing, but it is a race we
can win.”

Is his optimism misplaced? The young people of the world are determined to prove it is not. Where environmental responsibility often loses out to political expediency and greed amongst the world’s richest leaders and businessmen1, the young people of today are taking a different
stance on the climate crisis.

Of course there are stand out activists: Allison Boyer, 18, founded the non-profit Purses for Primates which has raised over $27,000 for the fight to protect Orangutans and their habitat against palm oil farming. Impressive right? At 18 I was still struggling to decide whether a
Jaffacake was a cake or a biscuit.

But there has also been a wider, more general shift in the environmental conscientiousness of young people. As of 2021, 25% of Gen Z said they now followed a meat-free diet and between 2006 and 2016 the vegan community has grown by a WHOPPING 350% (over half of which are under 34 years old)!

It seems a combination of accessible information around climate change and the revolutionist mind-set of young people today has culminated in sustainable lifestyle changes that could one day dominate mainstream societal norms, whatever that means. In this sense, Rebecca Solnit was right when she wrote ‘the climate movement has grown in sophistication, inclusiveness and power, and has won many battles.’

At E2M, the young people are equally as passionate about sustainability and environmentalism within their communities…

So I suppose whilst this world may very well be rife with corrupted politicians and self-interested
CEOs whose pursuit of money and power comes at the expense of our planet’s conservation,
we do still have a beacon of hope in young people. ‘The future is not yet written. We are writing
it now.’ – Solnit. 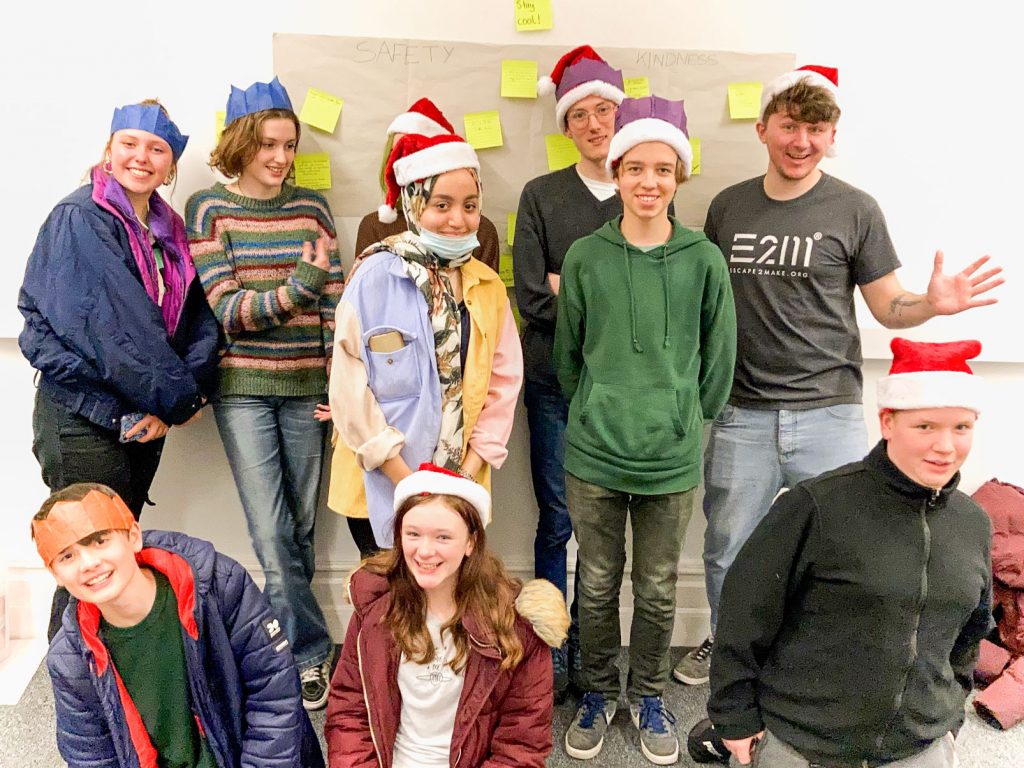 1 The CPD’s 2017 Carbon Majors Report revealed that 25 companies account for over 50% of
global greenhouse gas emissions. 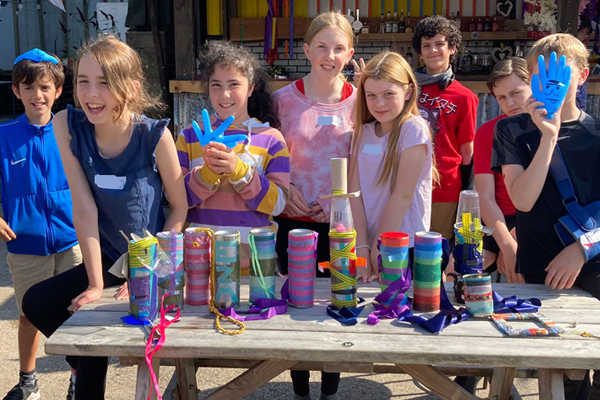 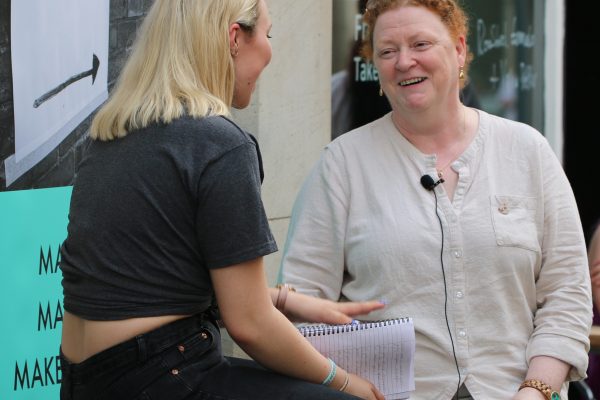 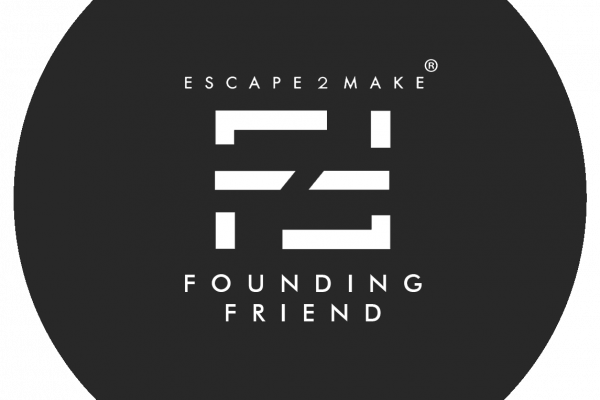